We’ve been noticing ever since the recent tower upgrade that we’d occasionally receive TXT messages on our cell phone in the house, so we decided to stop being so antisocial and get a phone! Here in Brazil you can get cell phones that look like ordinary land-line phones, but they can run off mains or an internal battery and they have better reception than a normal cell phone. These phones also allow connection of an external antenna, so we installed our old net antenna on top of the house so we should have a reasonably consistent phone connection! 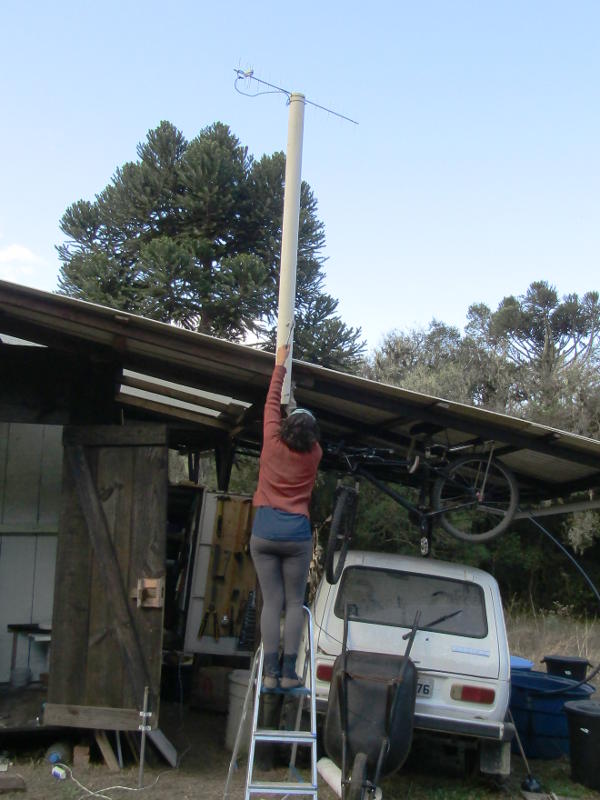 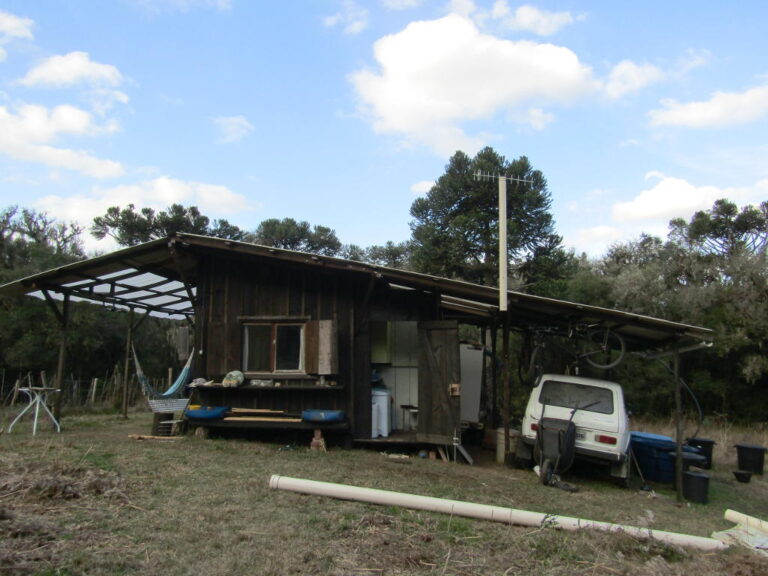 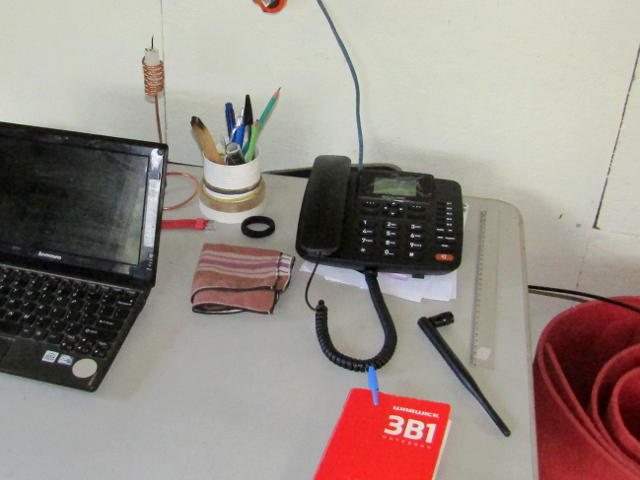 Due to our power constraints, the phone won’t be permanently running though, so we’ll only be calling out on it usually and not receiving calls unless it’s a nice clear day 🙂