We’ve been back at the land for about a week now after being away since halfway through December last year! We were in Brasília at Beth’s parents place for Christmas, new year’s and then for Patrícia and Nelson’s wedding and the Mahamudra retreat. It was really nice to stay there and spend some time with the family, and we had some fun times there, but we were also starting to miss the tranquillity of the land after a month or so 🙂 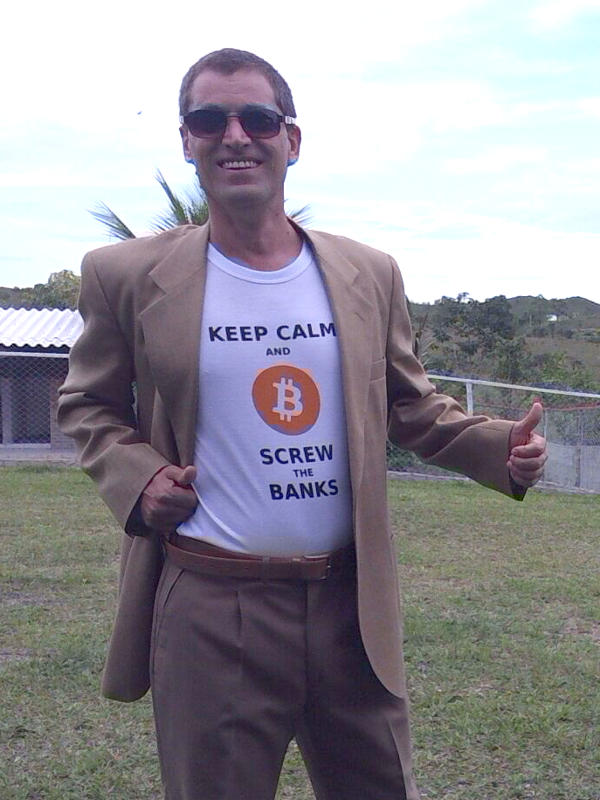 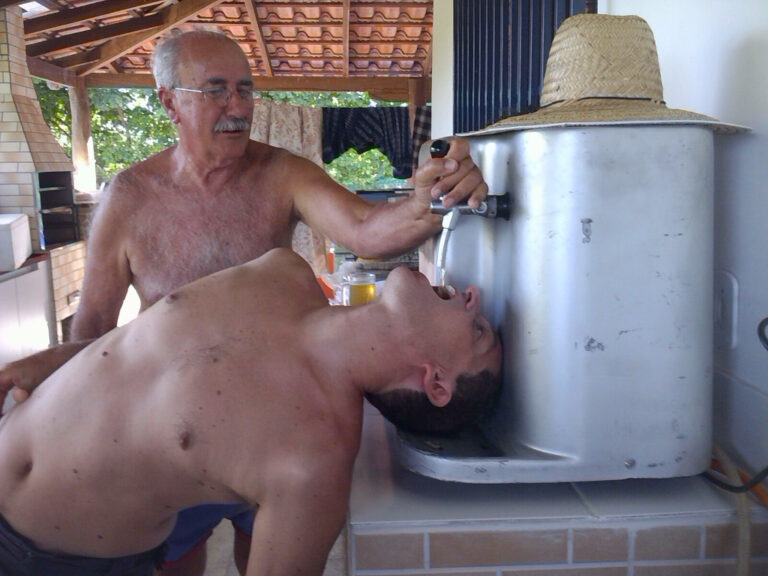 As usual when we arrived back, everything was completely overgrown with six foot high bracken all around the house and the vege patch invisible under a forest of weeds – except for the Chia which is always bigger than everything else! But after a week of weed-whacking, it’s nice and clear around the house and garden area, and the most important paths and roads are cleared. Beth chopped the main weeds in the vege patch, and we were happy to see that some things are really starting to get their roots down and it seems the soil is finally starting to improve – the lemon, peach and apple trees are doing really well, and the kumara, courgette and watermelon are looking really healthy and spreading all over the place!

We’re slowly getting our new daily schedule under way that we organised with Tilmann on the Mahamudra retreat. It’s quite extreme though so we’re working in to it slowly over a few weeks, especially since it’s always quite overwhelming getting accustomed to the land after living in civilisation for a while! But it’s going well, and we’re doing all the yoga and meditation sessions each day now, the next step will be to reduce the unnecessary conversation and work on presence, “living deliberately” and less mental chatter between the mediation and yoga sessions.

Apart from that we’ve been doing a lot of work around the house and garden, Beth’s painting the OSB (oriented strand board) in the loft and on the cupboards to try and reduce toxic off-gassing and mould issues which have been giving us asthma problems, we also installed a low power ventilation fan so we can change the air over regularly up there. And I finally got round to raising the trailer onto blocks to protect the tyres – a job which has been overdue for more than two years!