It was Antonio’s last day on Friday which was exactly a month of work – he was originally going to stay for three months, but the cold was too much for him and he cut the time down promising to return again later in the year. We set off around midday on Saturday, but only got about 100m out of the gate and the engine suddenly died and wouldn’t start again. The starter would rev fine, but the glowplugs dash-light wouldn’t come on, so I checked the relay for them which worked fine, and then their 80A fuse which was also working but had no current going to it at which point I was out of ideas. Our neighbour Juca came to take a look at it on Sunday and tried to tow us to a flatter area further up where we could try starting it from being towed with a bit of speed, but it was too muddy for his truck which only had two-wheel dirve. The plan was to see if we could find a tow truck to come out, but a couple of hours later Juca rang and said that on the way back his truck had broken down as well! So his son was coming out on Monday with a mechanic friend and they’d take a look at both our cars.

Our other neighbour Remi was heading to Canela early Monday morning, so Antonio got a lift with him in case the mechanics failed to get our car working. He then got a bus from Canela to Porto Alegre, and he’s now on the bus back to Brasília which is a 36 hour trip (he doesn’t like flying)!

He has done an unbelievable amount of work on the land in the short time he was here. All the fences around the whole land are replaced or upgraded and many new fences have been erected within the land as a secondary measure against cow-entry around the important growing areas we’ve planned. He’s then made holes filled with manure and lime and garden beds through all these areas, as well as laying a huge network of probably a kilometre of pipes (many of them buried) all around the land so we can irrigate the new planting areas. One of the most important lessons we’ve learned is that we’ve been doing things on too much of a small scale, for example one of our typical mulch beds would use maybe three wheel barrows of manure and another three of mulch, but his ones use about 15 wheelbarrows of manure and 7 of mulch. We’ve been seriously under-watering everything too as we assumed the environment was wet enough that it didn’t need much, hence all the irrigation pipes. 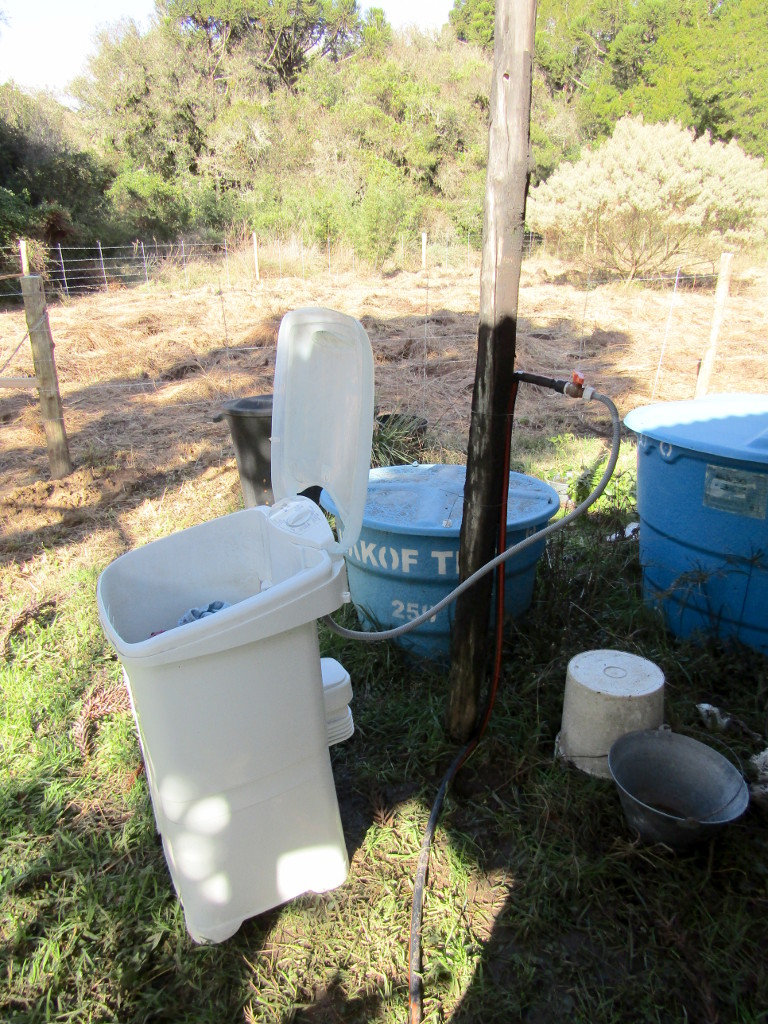 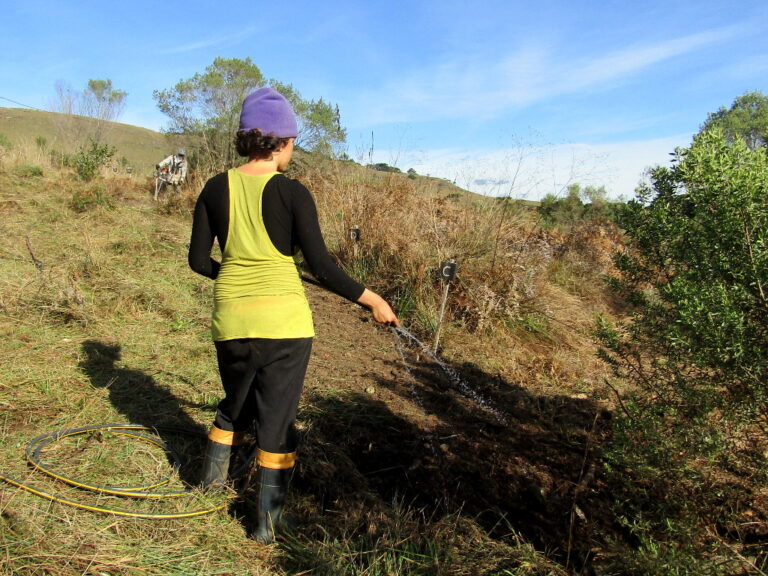 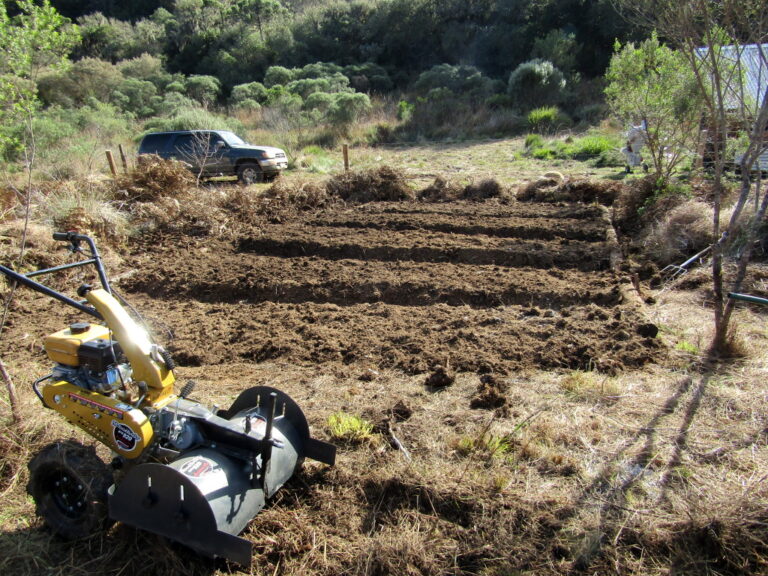 Juca, his son, wife and two kids and the mechanic friend all arrived late Monday afternoon and got straight to work looking for the problem with our car. After half an hour or so, they managed to isolate the problem down to one particular part which they said they had no idea what its function was exactly (it must be important though because the engine dies instantly if its not working!), but they managed to do a temporary fix (pulling one of the hoses out of the part seemed to make stuff work somehow) and get it running well enough that we could get to a mechanic in the city to take a proper look at it. We decided to head to Caxias right then while it was running, rather than risk it not starting the next morning in the cold.

We took it to an auto-electrician since the mechanic said the problem was electrical and we showed them the part in question. The guy established that some wires had broken lose on the part which he also didn’t know the purpose of, and figured out where they all connected and then everything worked fine again – including the glowplugs and their timer, dash-light and relay! We’re at our favourite hotel in Caxias now, and will be staying for a few days for a bit of a rest 🙂

Update: I found on the Toyota wiki that our engine is the 1KZ-TE engine (a 3L SOHC diesel) and I was then able to download a workshop manual for the motor and discover that the part nobody knew the purpose of, that had the wires break off and needed the hose temporarily unplugged from to get us to the city, is the turbo pressure sensor which is connected to the intake manifold. The engine control unit (ECU) detects the intake manifold pressure as a voltage from the sensor, and uses this for correction of injection volume control and injection timing control.