Beth and I have just returned from an extraordinary meditation retreat. This retreat was the forth of a seven part transmission on Mahāmudrā (natural being) with each part being in the form of a two week intensive meditation retreat in Pirenópolis in February each year. The teachings are given by Tilmann Lhundrup and one of his students Gelek Dirk. Both of them are German, but the teachings are given in English with translation into Portuguese. Gelek lives here in Brazil and speaks fluent Portuguese, and Tilmann will probably start giving the teachings in Portuguese soon as he’s getting pretty fluent now too.

The structure of the transmission is based on the 9th Karmapa‘s text on Mahāmudrā from the sixteenth century, entitled “The Ocean of Definitive Meaning” which has been the definitive text on the Buddha’s original teachings used by many schools in the Tibetan tradition up to this day. The text has been made available to the public and translated into several languages in recent years, but for a proper understanding it requires a teacher who has received the transmission directly, which is very rare, so these retreats are really precious. Tilmann’s first three year retreat during his own training was guided by the great master Gendun Rinpoche and one of his more experienced students, Henrik Havlat. Henrik wrote German and English translations of the original Tibetan Mahāmudrā text, and the English version, called Mahamudra – The Ocean Of True Meaning, is the version that Tilmann and Gelek use as the basis for their Mahāmudrā teachings.

The land where the retreat is held is called Espaço Azul, and is a beautiful space with many small rivers and waterfalls. It has a really tranquil energy as it’s only ever used for meditation retreats with no alcohol or meat consumption ever happening there. There are many animals and birds there such as horses, monkeys, wolves, tucans and Macaws, and lots of amazing rock formations and interesting paths to wander around. The meals are prepared for everyone and conversation is strongly discouraged so that everyone allow their minds to quieten down so they can focus completely on the practices. The teachings take place in a nice dwelling constructed just for meditation, yoga and similar practices shown on the below. There were about thirty people in the group. All the photos from are available in Gelek’s Dropbox here.

Staying for two weeks at Espaço Azul is quite expensive (about R$1700) because it’s not only the rental of a room, but also covers the food, cooking and cleaning for the period too. There’s also a house on the adjacent land which Beth and I rented so that we could distribute the costs amongst all those who really wanted to go to the retreat but couldn’t afford it. We had seven of us in the house which worked out to around R$400 each, some couldn’t afford anything at all, but we were happy for them to stay as well since the cost was much lower than expected. The house is really nice as well and has a beautiful little waterfall and swimming hole only a couple of minutes walk away. Since the whole retreat is meant to be done without conversation, we who were staying in the house made a schedule on the first day so that everyone knew who was making and assisting with lunch and dinner each day and who was doing cleaning all without the need for any discussion. 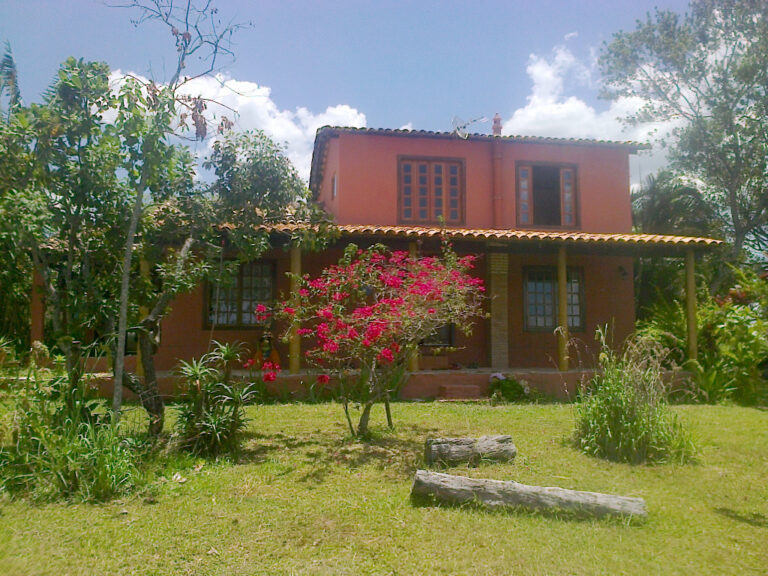 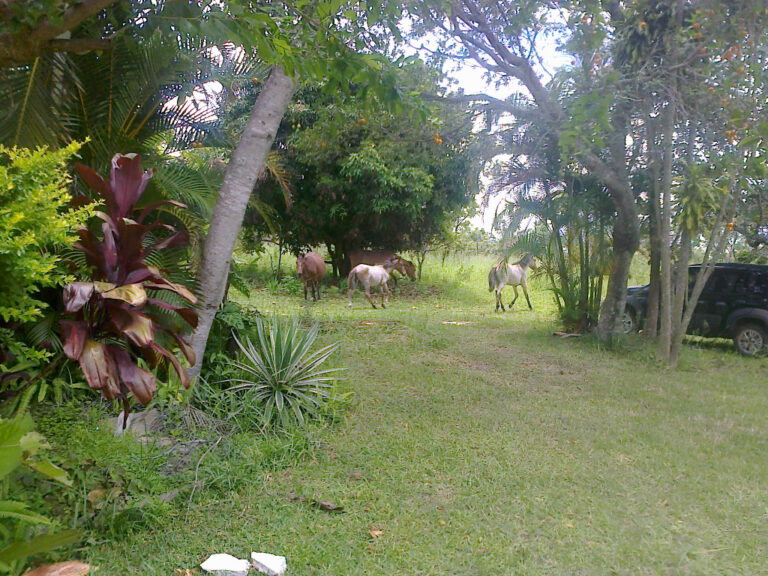 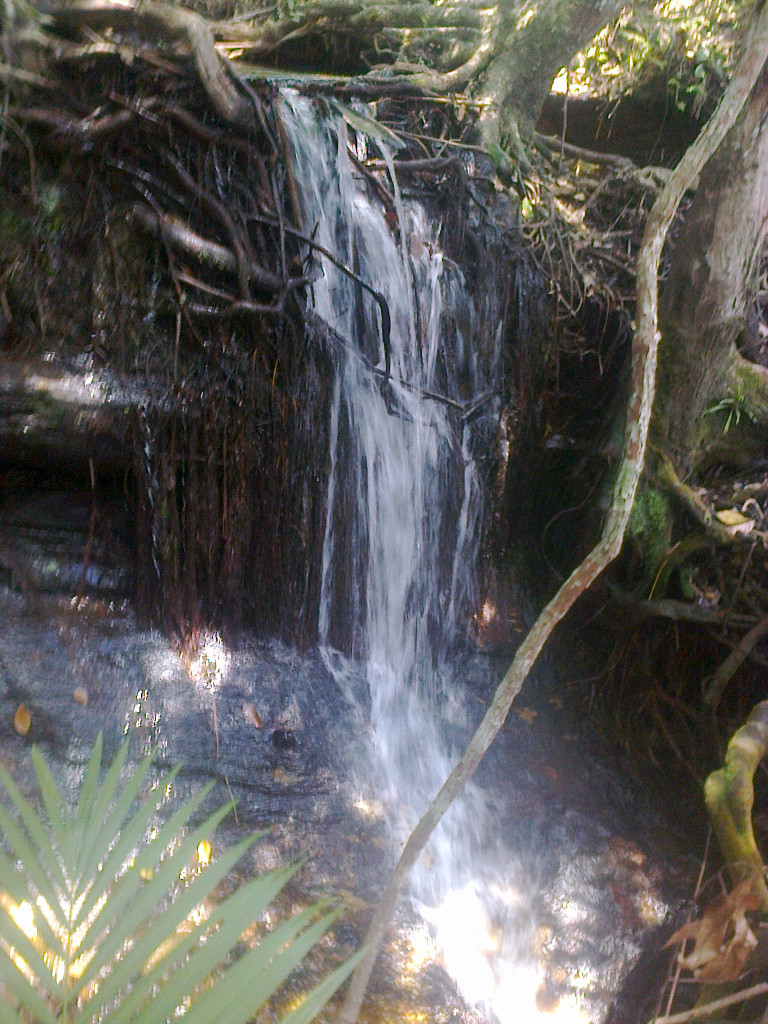 The house is such a good resource for the Buddhist group that we all decided to chip in and rent the place permanently so that it would be available every year, and also for those wanting to do retreats at other times throughout the year. Gelek lives in another property nearby and would be there to guide the retreats taken there.

On the last day was a long session where Tilmann posed some questions for everyone to meditate on about what we had learned, what we considered to be the most precious gift from the time there, and what we would be putting our energy into during the coming year. We then all sat in a circle and shared these thoughts with the group. For Beth and I it’s really clarified the direction for our practice and has pointed out to us how precious our situation at the land is, where we have everything we need, a huge amount of free time available, and a perfect environment for concentrated meditation practice. This has always been our vision for our life at the land, but we’ve realised that we’d put it off into the future, when in reality we already have it now! So with Tilmann’s help we’ve created a daily schedule for practice that we’ll try and stick with for the whole year until the 2016 Mahāmudrā retreat.