We picked Mum & Dad up at Porto Alegre airport at about 1:20am on Tuesday 25th, they were pretty jet-lagged but in good spirits 🙂 They first arrived in Santiago, Chile and then got a flight into São Paulo and then another flight to Porto Alegre. Mum was really hungry because she couldn’t eat any of the food on the plane since it all had gluten or other things which aren’t part of her strict diet! Luckily Beth had pre empted this scenario and bought some nice fresh fruit so she could have some good healthy food back at the hotel. We’re staying at a place called Hotel Açores on the top floor where we can look down on the street and some interesting buildings below. Our first dinner together was very Brazilian with rice, beans, beer and a soccer match on the TV right next to us 🙂

The beer we’re drinking in the photo is Ceveja Polar which is brewed locally here in Rio Grande do Sul (but not really – shhh!). Note that it’s web address is polar.rs – they really like to think of themselves as a totally different country down here, so the local businesses often use the .rs top-level domain which is actually for the Republic of Serbia, but also conveniently matches the two-letter state code for Rio Grande do sul 🙂 this is actually mentioned on the Portuguese wiki entry for the domain.

This week has mostly been about taking it easy so Mum & Dad can recover from their jet lag! The main things we did here in Porto Alegre was to introduce them to some of the local food such as Pão de queijo and Açaí (prepared as a frozen fruit drink with Guaraná and blueberry, apple or grape) and show them some of our favourite cafés and restaurants around here – there’s some really nice vegetarian Chinese buffets with a huge range of delicious dishes. The first photo below is taken at Beth’s favourite Indian restaurant which serve just a single meal so there’s no trouble deciding what to have! The second one is a little less of a cultured setting and is their first taste of the traditional Guaraná fruit in the form of a soft drink 🙂

scattered throughout the city. The old man below is playing classical songs on an acoustic guitar and accompanying it by playing a leaf in his mouth. 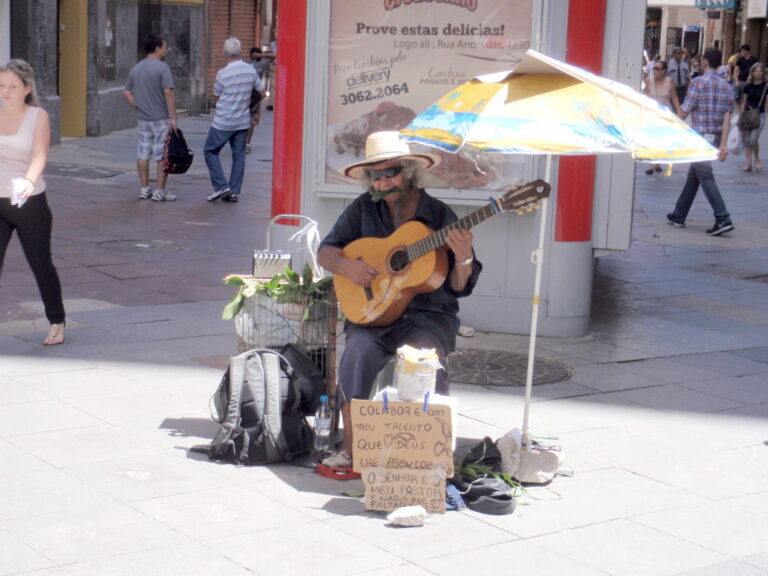 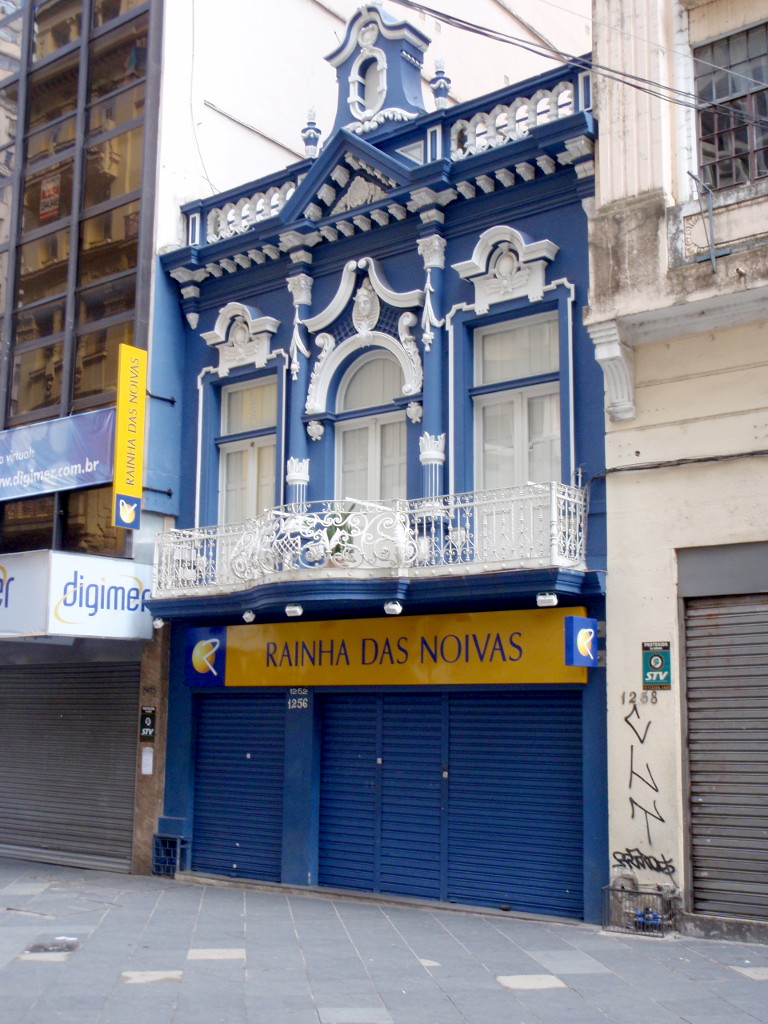 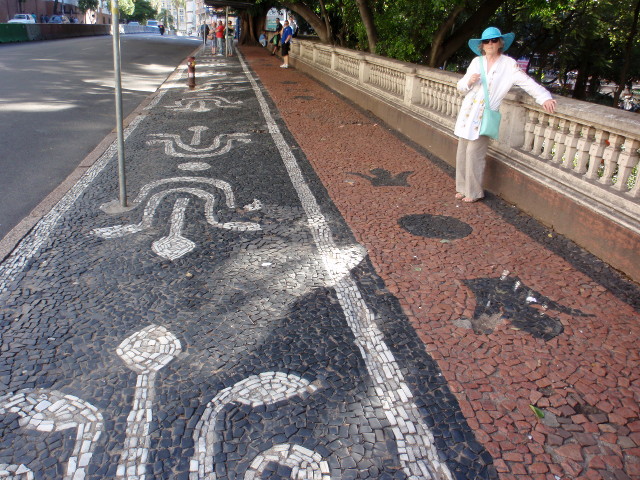 On our last day in Porto Alegre we went to the botanical gardens to have a look at some of the exotic plants and at the similarities and differences of the plants and weather between here and New Zealand. Unfortunately we were a bit too slow and missed out on the snake enclosure which had closed half an hour before we got to it. 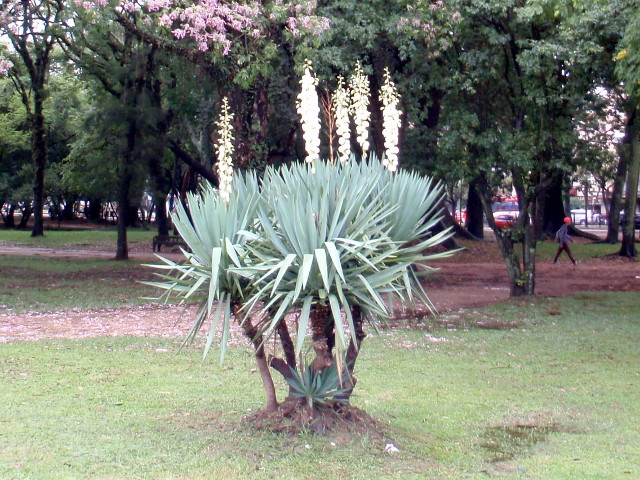 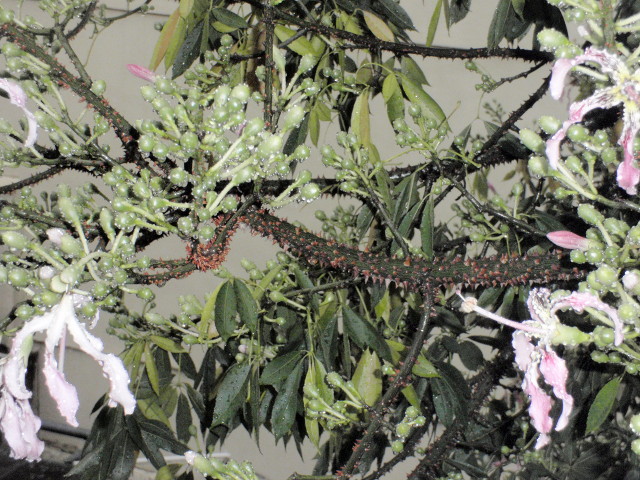 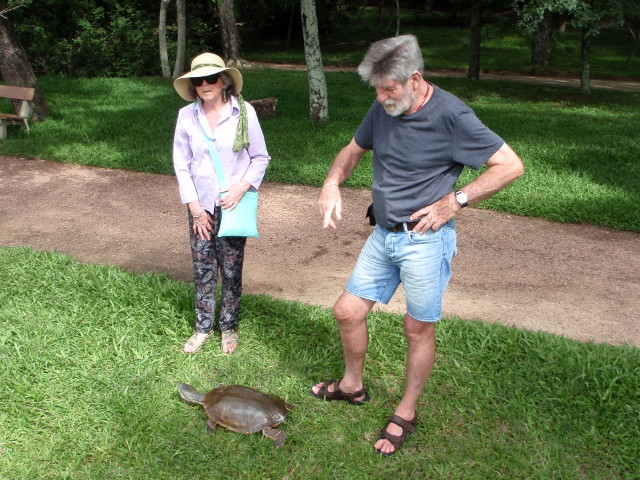 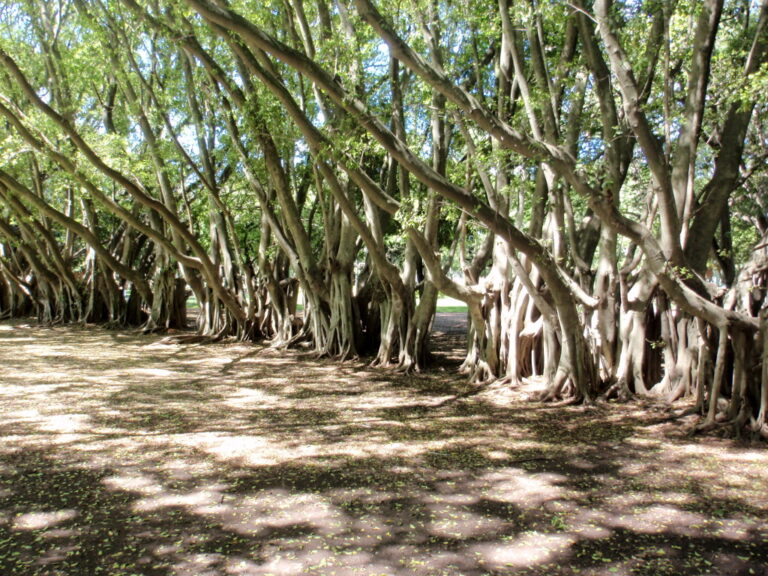 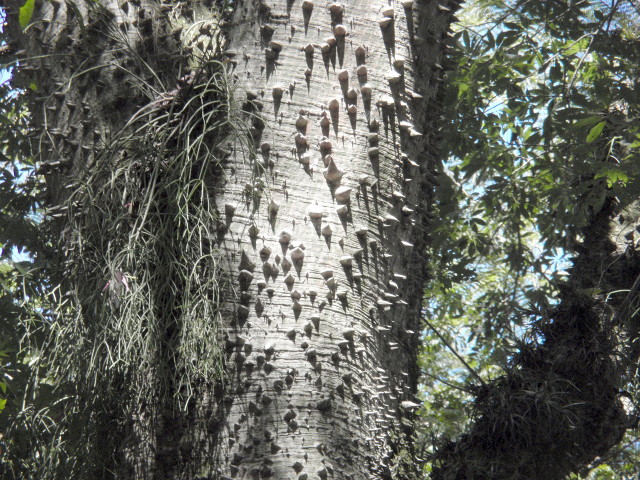 On Monday, we then hired a cute little red Fiat and set off for Canela!