It’s Tuesday now and the rain has finally stopped – we even had a half hour of sun! we’ve heard these rumours of snow ever since we first arrived in Canela a year or so back, and we see “could be snow” a lot in the weather forecast, but we’d kind of thought that perhaps there was a few millimetres every decade or two and that it was really a tourist attractor more than anything else…… well, until this morning that is! 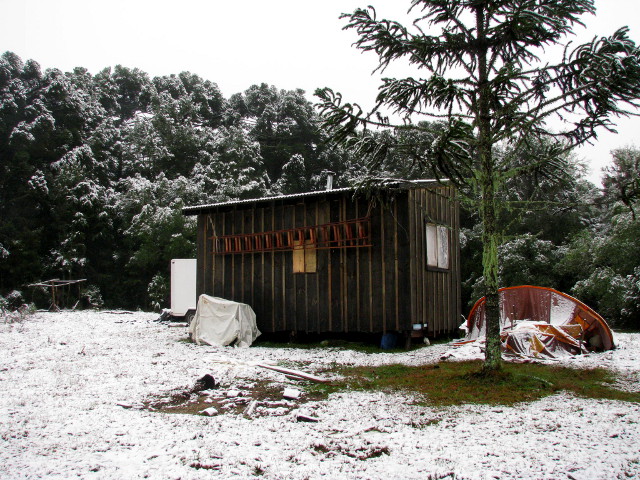 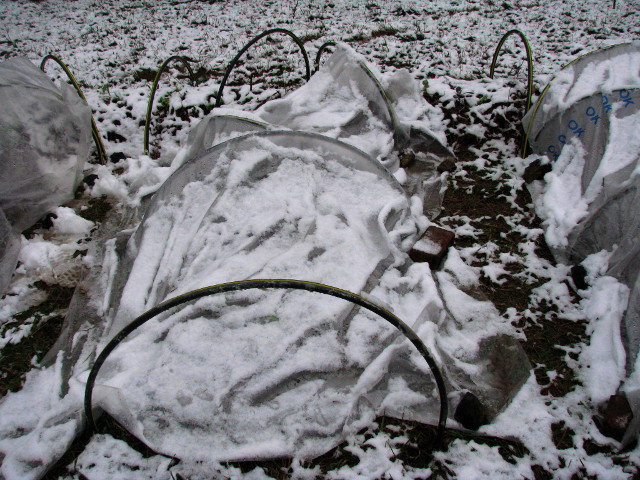 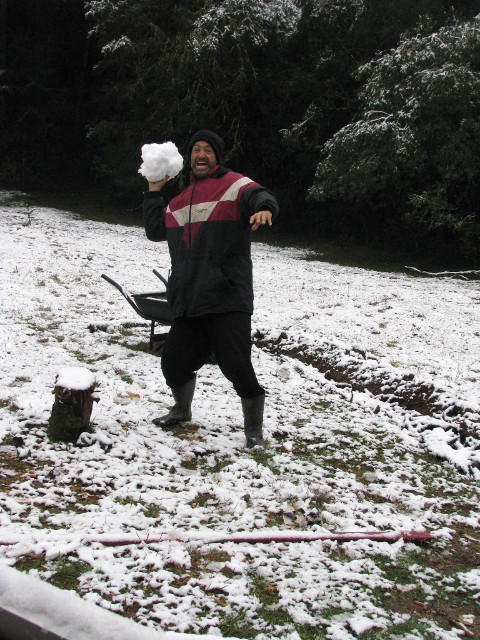 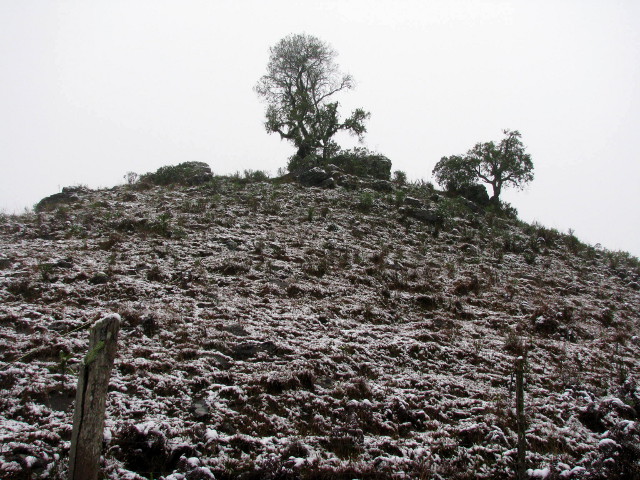 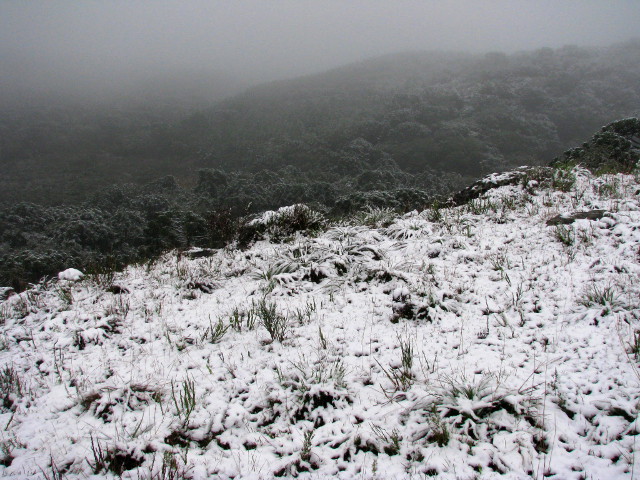 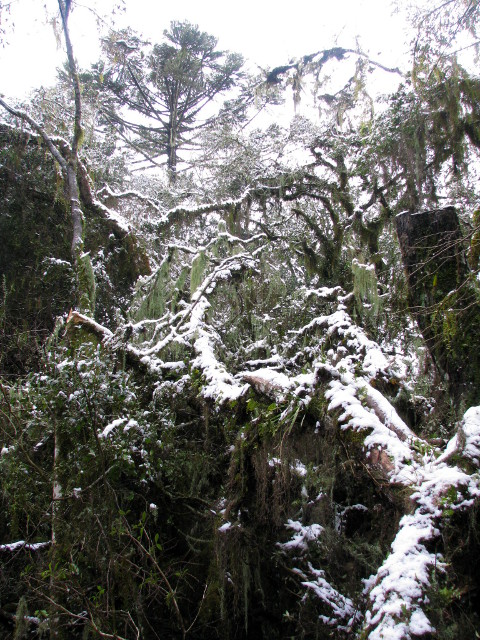 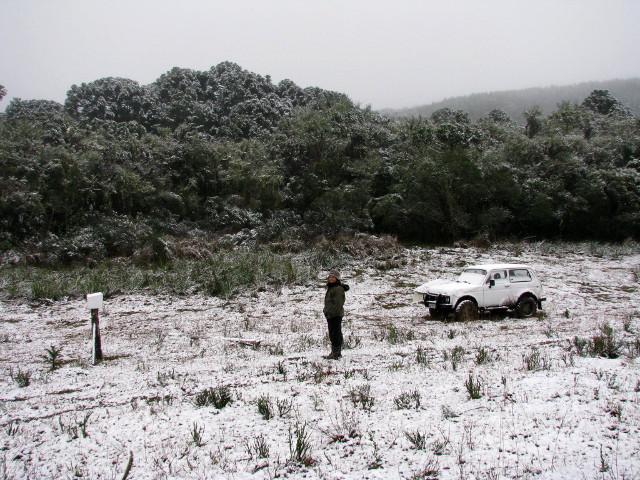 We heard today after talking to the neighbours that this amount of rain is quite extreme and they haven’t seen the water rise this much for almost twenty years. It’s been so severe that in Porto Alegre many people have died and hundreds been left homeless from the flooding, see this BBC news item for more detail. On the bright side, this means that we can be pretty confident that we’ll have no problems with flooding as the river or swamp would have had to have risen a lot more to cause us any serious problems. The neighbour said that there was snow all they way to Canela and Gramado which is great for them as their whole culture revolves around a permanent year-round Christmas spirit, so snow is very good for their tourism image!