Our small chainsaw’s worked really well for us for about five years now, and apparently this is really good luck, because two different people who fix chainsaws have told us that our model (the Husqvarna 236) is complete junk! It’s an entry-level model they made for super markets – which is pretty much the kind of place we got it too – shops that specialise in chainsaws and similar tools never stock the 236! They said we’ve had really good luck though, because if a 236 is regularly used and keeps working for the first six months, then it’s likely that it will keep going 🙂

But even though it’s been working just fine, I have been realising lately that it’s just too small to handle many of the jobs we need it for. So when we went in to our regular repair shop to get a water pump, we asked the guy what model he’d recommend if we were to, at some point in the future, start thinking about maybe getting a bigger one… well he said that they just don’t make them like they used to, but it just so happened that right then he happened to have a model 257 sitting there that the owner wanted to sell, and the 257 was the best model that Husqvarna have ever made – it’s light, powerful, and will last us for thirty years! Luckily we said we’d take it for the R$1050 the owner wanted for it right then, because the next day when we went to pay and pick it up, another guy had just been in saying he was looking for a second-hand 257 for up to R$1500!

Well I got to work with it today and chopped up some of the fallen tree that had tried to kill Beth the other month. I’d had to give up trying to cut it up with the 236, but the 257 made easy work of it – it’s really dense wood but it went straight through it all without struggling a bit 🙂 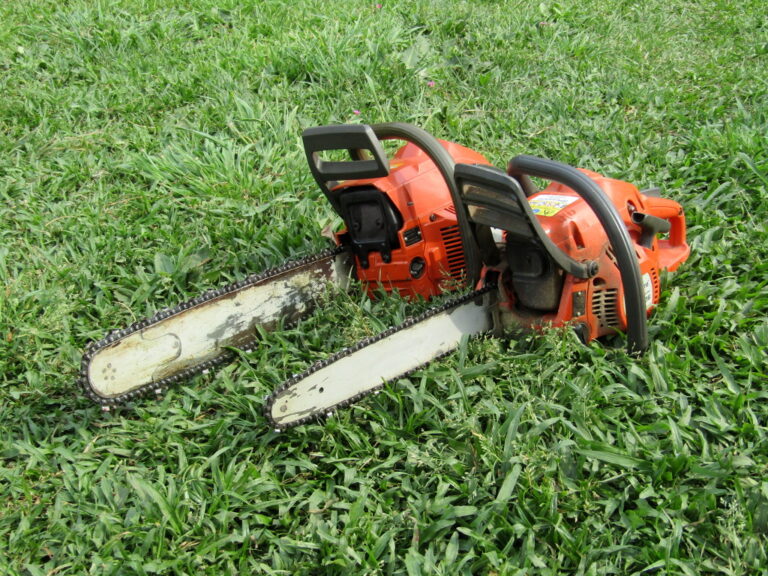 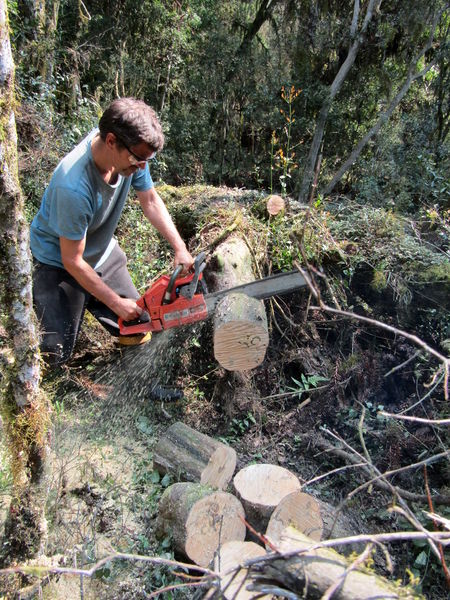 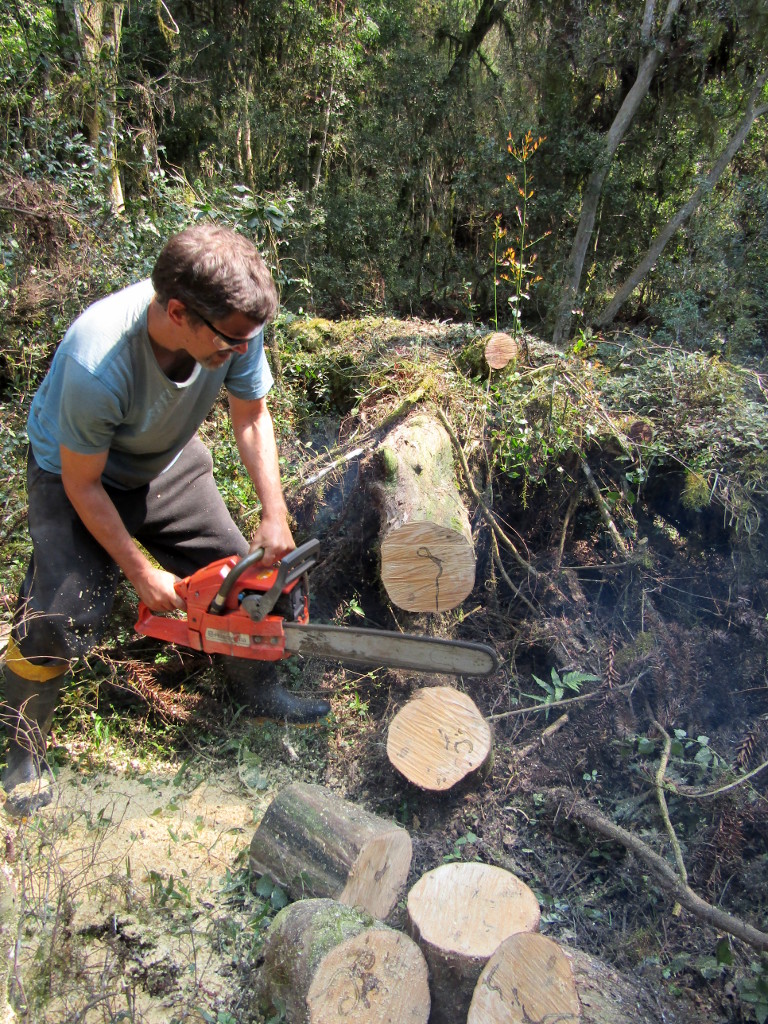