The residency process became a lot easier on September 1st 2014, where now you can just get it all completed in one day after filling in this form, and making an appointment with the federal police. So one good thing about getting shot on September 3rd was that it made us quickly decide to get the residency process under way again, and we were one of the first in line for the new process 🙂 They’re still very busy though so the appointment was set for October 16th, but at least this ridiculous procedure of effectively being under house arrest for a month has finally been done away with!

Today we went to my appointment and everything went smoothly and I got my new ID on the spot! Unfortunately I had to pay the R$800 illegal over-stayers fine for the second time! The girl told us that if I had written in within three months of being declined last time and said I was going to try again then I wouldn’t have had to pay the fine again, but nobody told us that! This ID is much better than the last one because it’s a permanent one and I can leave the country any time and re-enter without any problems, and I can use this ID for travelling within Brazil instead of my passport 🙂 Oba!!! 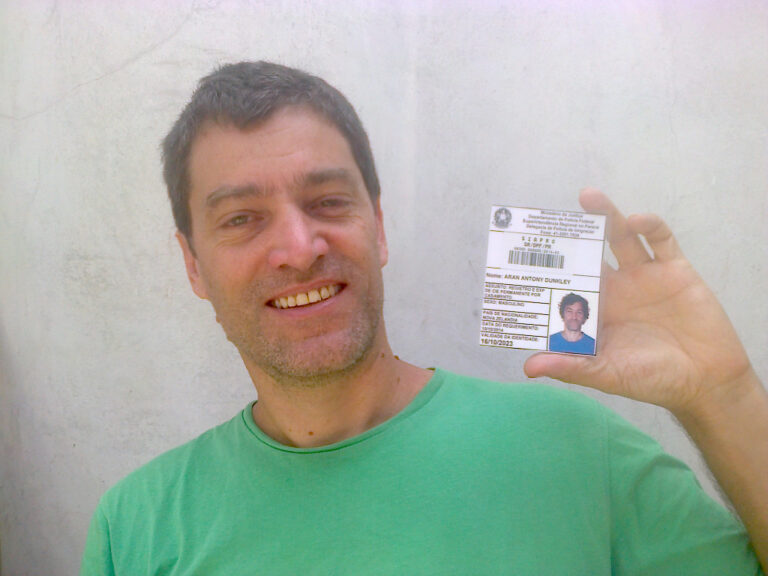 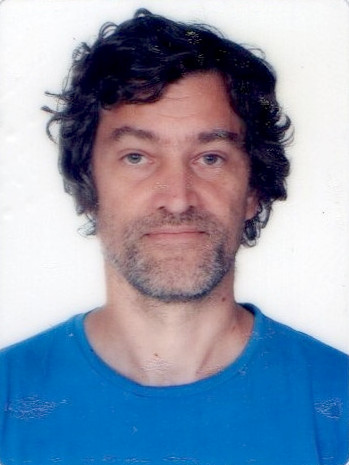 Unfortunately the photo on my ID is pretty bad! The guy who took my finger prints mentioned that I looked really different with short hair, and I said that I should have taken the photo after I got my hair cut – he said “yes you really should have” 😀