On Tuesday we went back yet again to Canela and this time had to get everything out of the flat no matter what because it’s the last day of our tenancy there. We got everything packed up on Tuesday evening and then got up early to out it all in the garden ready for Tonho, our truck guy, who was arriving at 7am. We got it all back safely and over the next day or two got it all packed away nicely. This is the first time in a year that we’ve got all our stuff together in one place!

Unfortunately there’s no such thing as a free lunch though – I thought I was going to end up with 600W of solar panels for the price of one by getting the two broken ones working as well as two extra sets of cells being delivered. But sadly the two broken ones really are just rubbish because the cells are all glued to the smashed glass and hundreds of tiny hairline fractures have formed in the cells along the cracks in the glass reducing the output down to around 6-10 watts 🙁 so now we’ll end up with two kits which we’ll have to build into panels ourselves and paid R$800 for them when they should only have cost R$600! so much for spending a bit extra to avoid having to build them!!

We were feeling pretty tired by Saturday and quite overwhelmed with everything that still needs to be done, so we decided to go for a walk and do some exploring since we’ve been here almost a year now and have barely seen anything of the local area.

We decided to walk to the river that we cross when we set off for the bus stop. It’s about 15 minutes walk from our house and is just at the start of the crystal road. We then turned left and started following the river, but it was only about a minute or two before we had found a really nice spot which we decided to stop at for a while to relax, listen to the water and take a few photos. It’s a perfect place for swimming and even has a small waterfall to jump off! We didn’t have a towel and the day was quite overcast so we didn’t jump in this time, but we definitely will be on the next sunny day 🙂 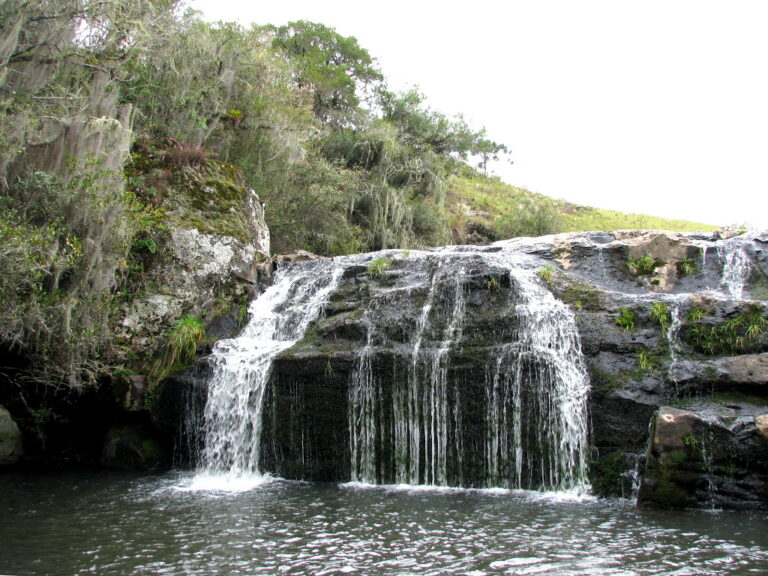 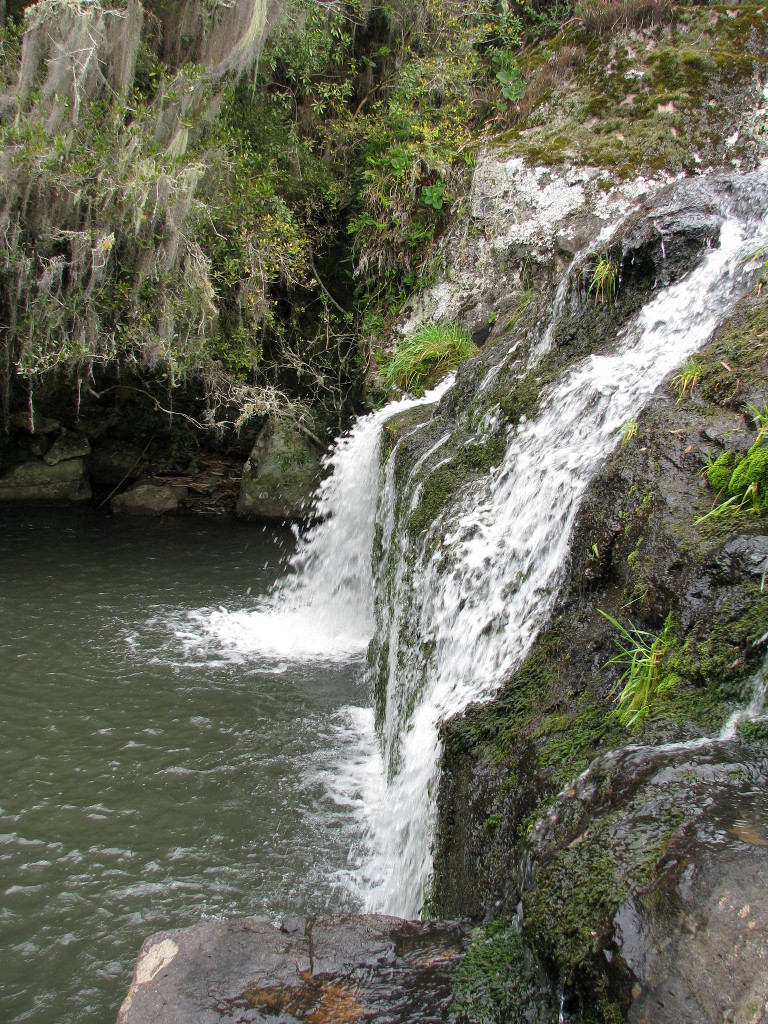 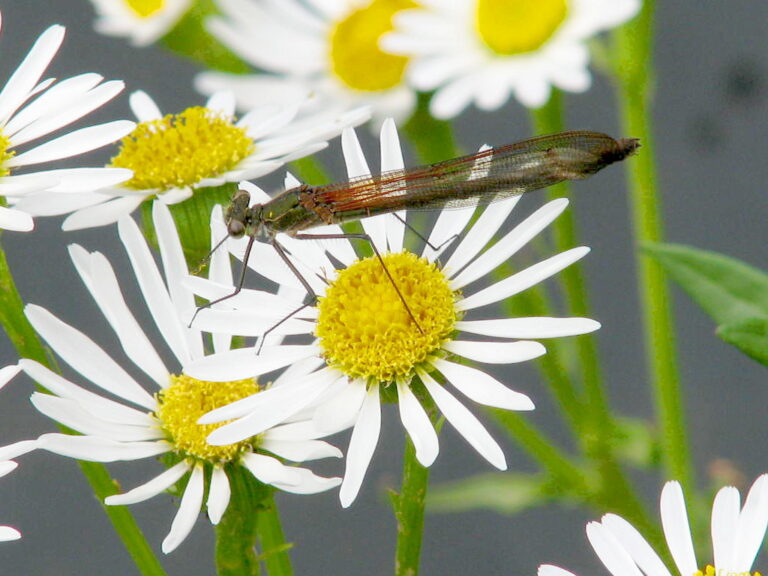 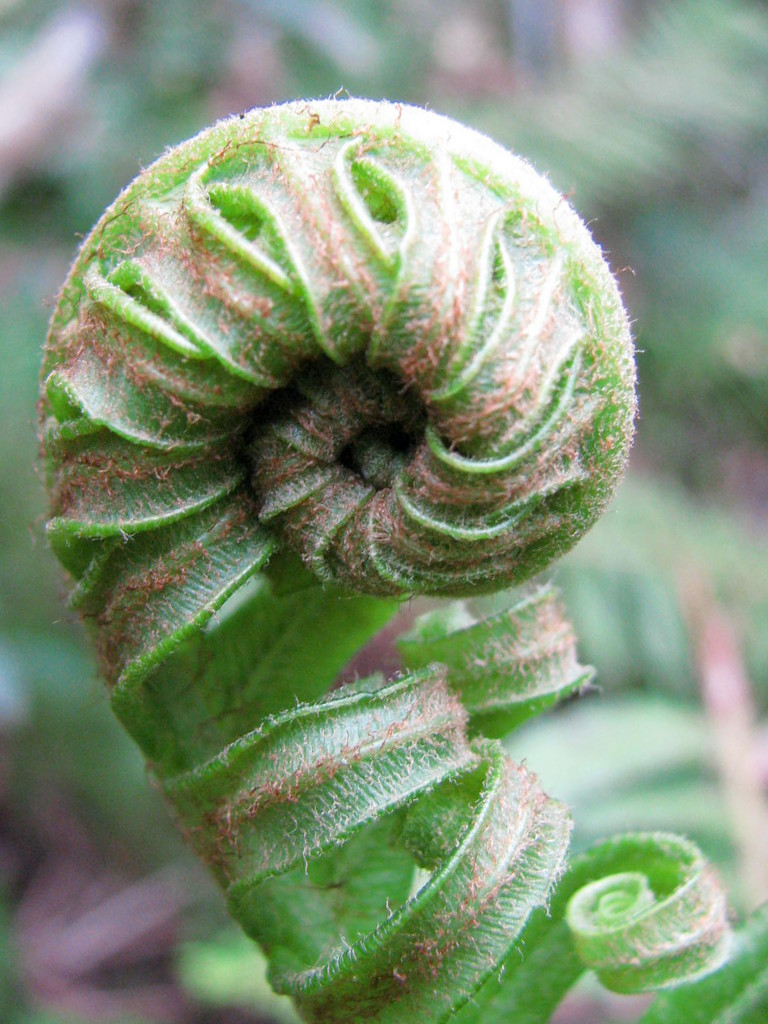