This week we ordered the plywood for the walls and ceiling, and got a whole bunch of other bits and pieces for the house such as light switches and power sockets. Also our slave clutch cylinder barrel arrived which we were going to take to the mechanic to install, but as we were leaving the land to go back to Canela the old cylinder barrel finally failed! so we had to leave the Niva in the neighbour’s property where it had broken down and walk 8km to the bus stop and catch the bus back instead. It also meant that I’d have to attempt the replacement of the clutch cylinder myself! 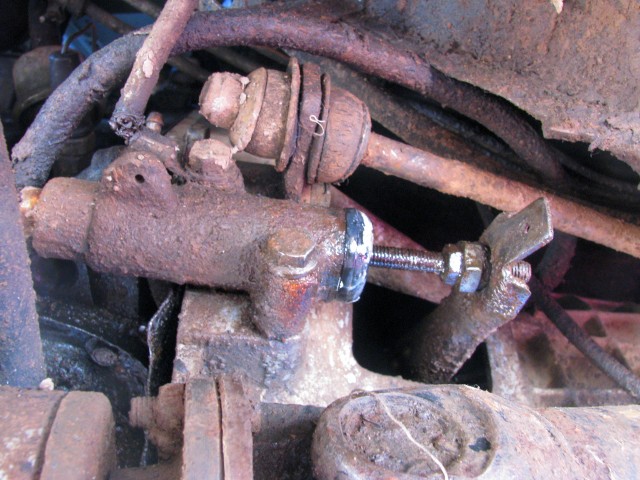 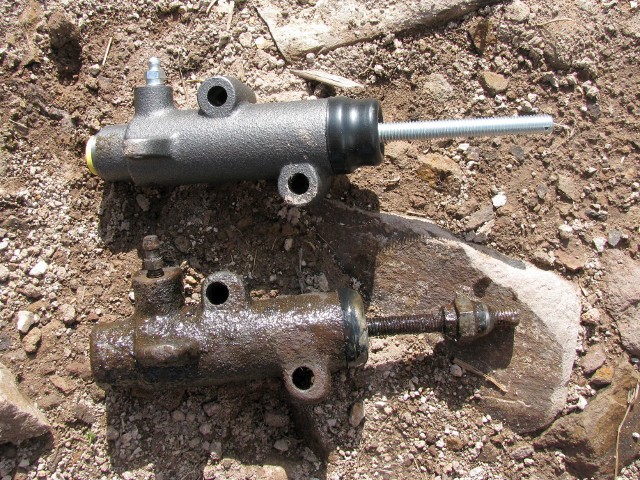 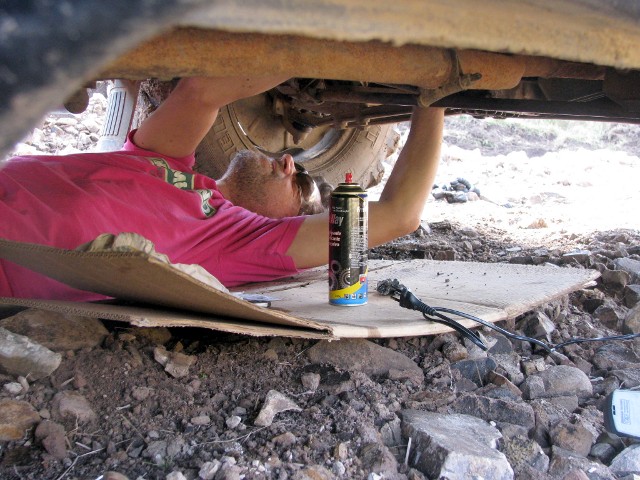 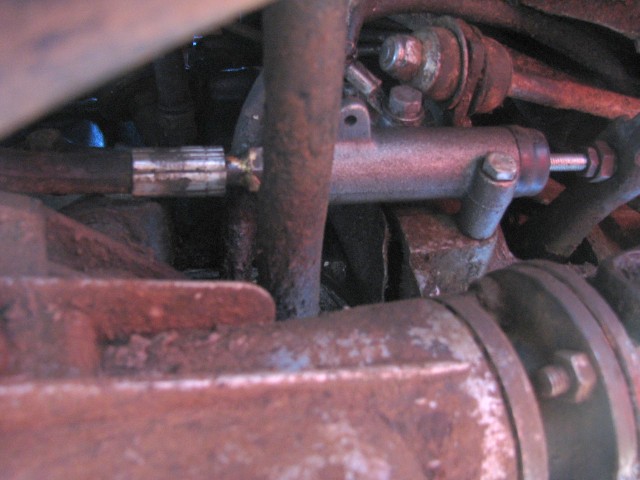 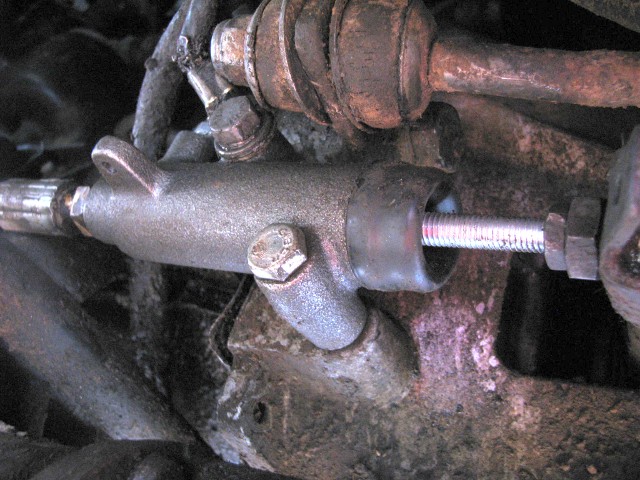 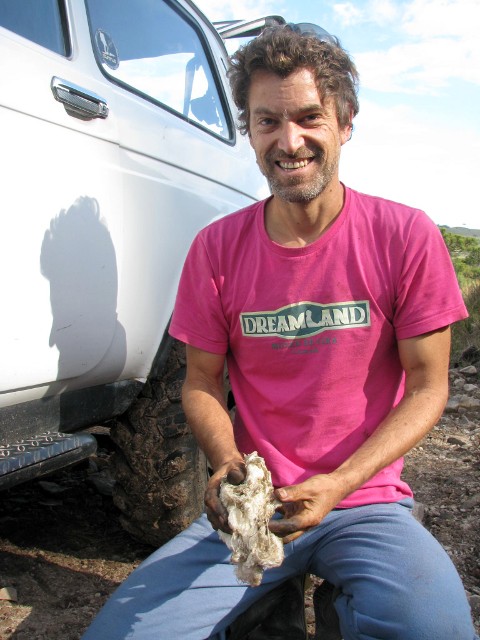 Well the procedure wasn’t too bad, first I familiarised myself with the parts involved by checking some of our Niva manuals, and watched a couple of videos on Youtube about replacing cylinder barrels (I couldn’t find any specifically for Lada Niva, but the general procedure’s the same for most cars). Then I did the procedure, it looks to me like there was actually nothing wrong with the old one, it was just installed badly making the movement of the arm force the rubber grommet to slide away from its proper position on the cylinder piston onto the thread allowing the fluid to leak. I put the new one in with the position of the arm slightly closer to avoid the same thing occurring again.