Yesterday when we were meditating there was a sudden crashing collapsing sound nearby. At first we thought it was a tree falling, but then realised that the fire wood storage house had collapsed!

Then after the meditation I went in to start some work, but the net wasn’t working – and it wasn’t Vivo’s fault this time because I couldn’t reach the router at the top of the hill. It was working fine from the mid-point in the field, which meant that the segment through the swamp had failed – not unexpected really since it had suffered a lot of damage in the giant swamp rat attack of 2014. I had done a fairly thorough repair job on it, but it had been damaged in so many places that I didn’t expect it would last very long. Rather than try and find the problem and fix it again, I decided we should head to Caxias and get new pipe and wires. We picked up a 300m box of LAN cable (R$350), a 100m of power cable (R$114) and a 100m of PVC pipe (R$150) – we got 3/4″ this time instead of 1/2″ since it had been so difficult to get the cables through last time.

The job went pretty smoothly this time, we had the fishing line through in less than half an hour and the wires pulled through pretty quickly too without any trouble like the fishing line snapping or disconnecting from the cables. I haven’t buried the 10 metres closest to the house where the river goes past when it floods yet, I’ll probably do that in the next day or so after fixing the wood storage.

I got a photo of the monument when we were in Caxias this time. We were standing at the base of this monument when we took these other two photos (middle and right below), the middle photo was taken the first time we went to Caxias with Candido when we first bought the land, and the right one we took a couple of years ago on the way back from a cycle trip with Eduardo. 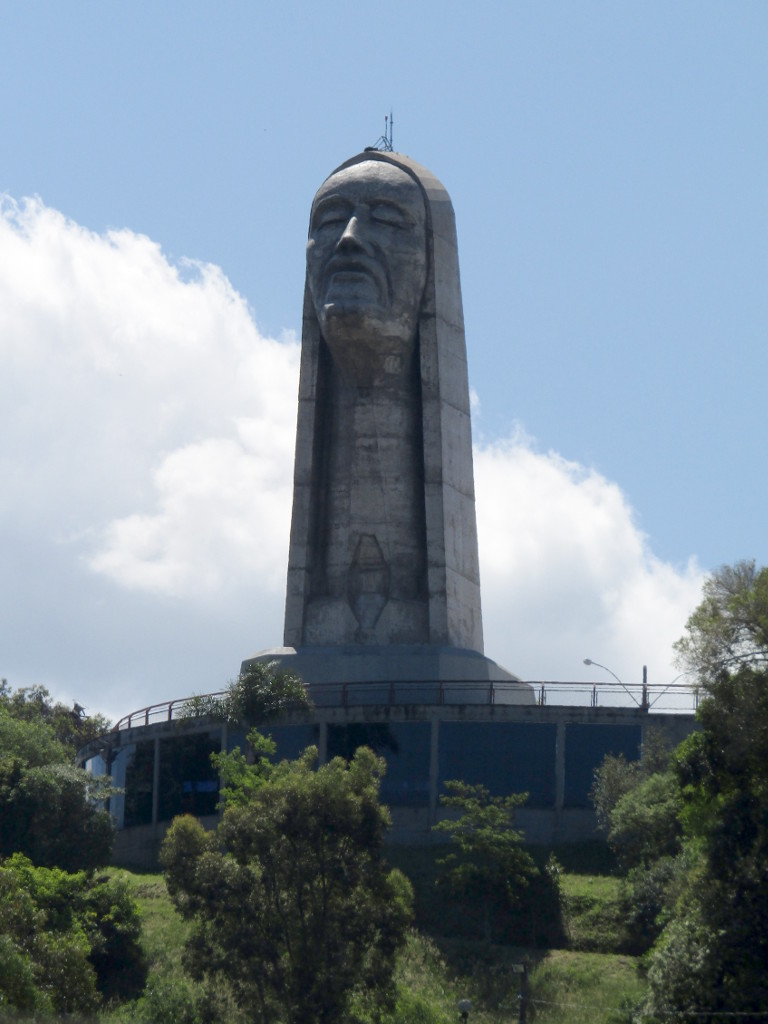 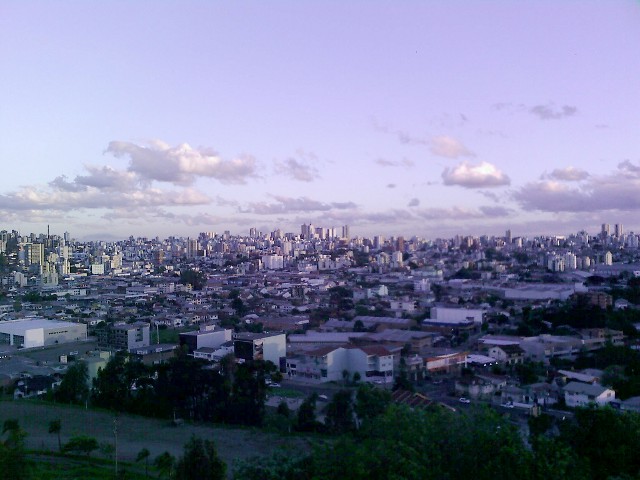 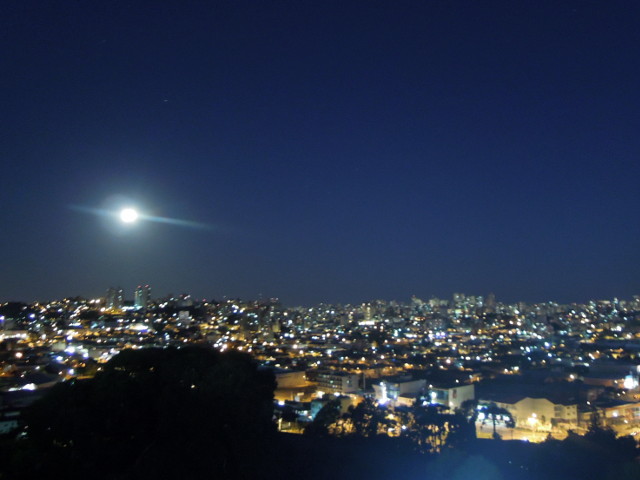 Another interesting thing we saw was these recycling rubbish collectors – they usually have a horse or hand drawn cart, but these guys had done some major gambiarra on an old car. They’ve sawn off the roof and put an extra story on it for a guy to stand in and put the rubbish in below him! That contraption would be soooo illegal in the west! 😀