When Pete and me were kids we loved the Richard Scarry picture books such as Cars and Trucks and Things That Go. One of the common features was that may pages would have a tiny gold bug character hiding somewhere such as in the first picture on the below. He’s still around these days and even stars in his own book!

We always thought that he was just an imaginary character but yesterday I found that he’s real! And he followed Beth and I here to Brazil and has been hiding for four years! He would have stayed hidden too, but he must have slipped and fallen because I found him in the bowl of water in the bathroom 🙁 Fortunately he was ok and I scooped him out and put him on a piece of wood to dry out. Now he’s gone into hiding again 🙂 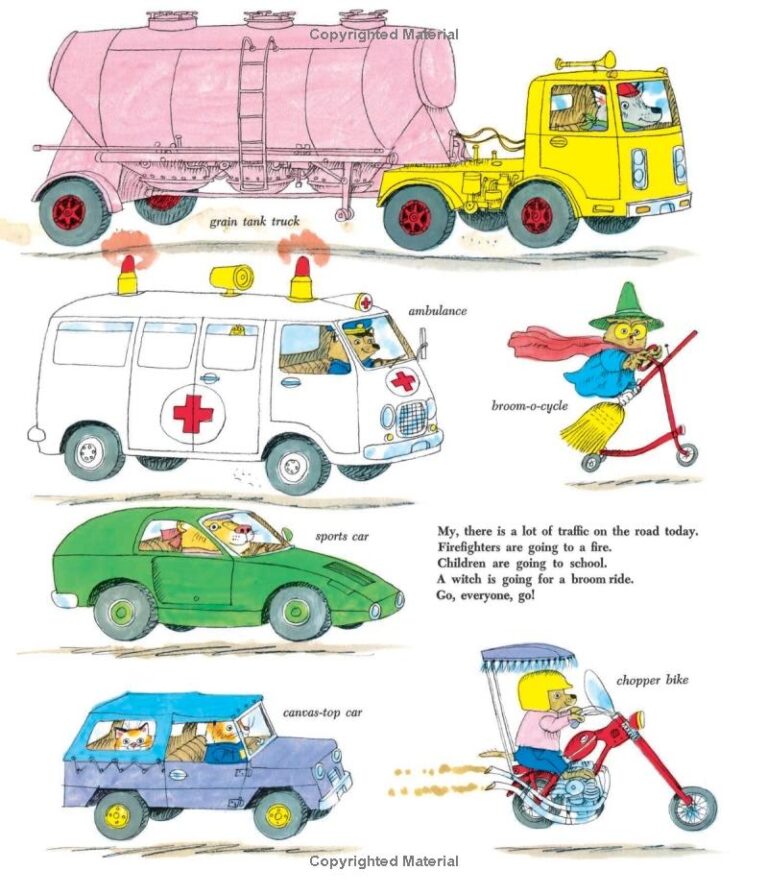 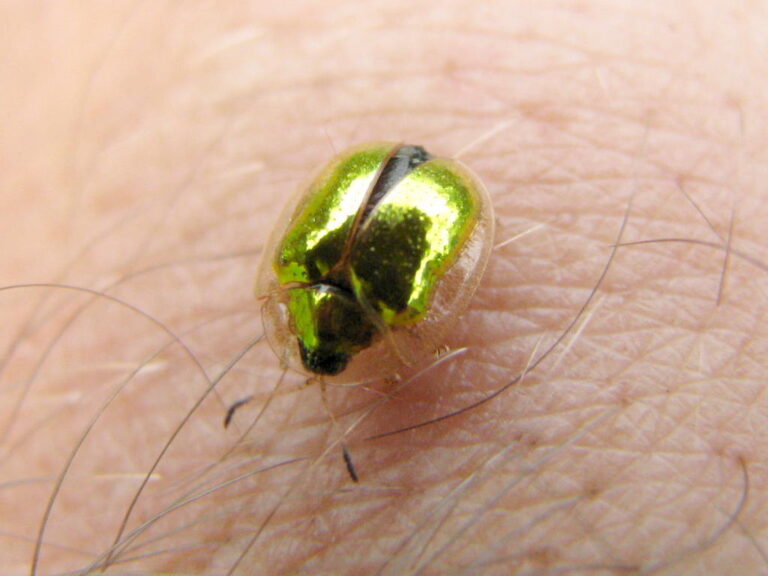 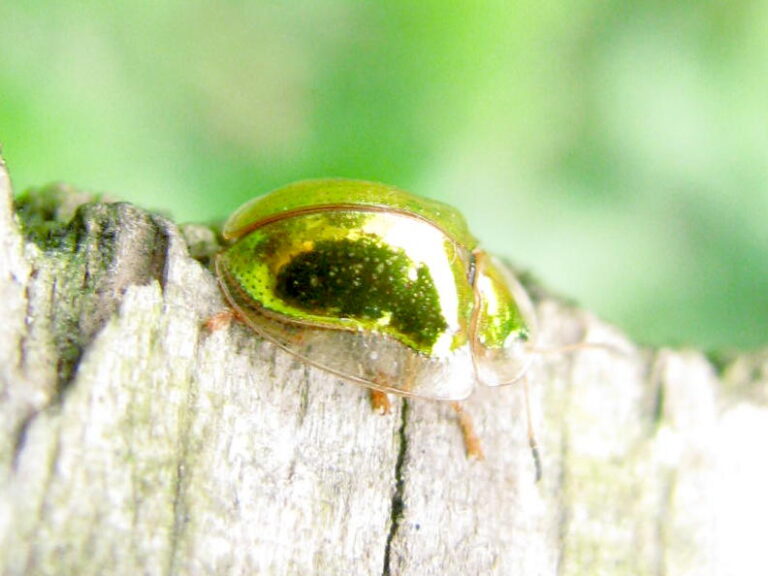