It’s been a difficult week this week 🙁 we haven’t been to the land since before we went to Porto Alegre. We’ve been moving out of the pensão and into a flat because the people who run the pensão were just too crazy for us to handle any more! On our last day there the owner and her husband got drunk in a bar and had a huge argument, she arrived home later sobbing and wailing for her mother, and the mother then proceeded to scream at her eighteen year old grand-daughter shouting that it’s her fault that her mother’s an alcoholic!

The new place is a single small room plus a bathroom for about the same price (R$350/month, or in NZ terms about $50/week) and more conveniently located closer to the main centre, but it’s a bit dark and damp and we had to get a bunch of things like shelves, cutlery, plates etc. It does have a nice bathroom and a good hot shower with reasonable pressure though, which is very hard to find in Brazil – this evening I had the first decent shower I’ve had since we were at Beth’s parent’s place in Brasília over a year ago! 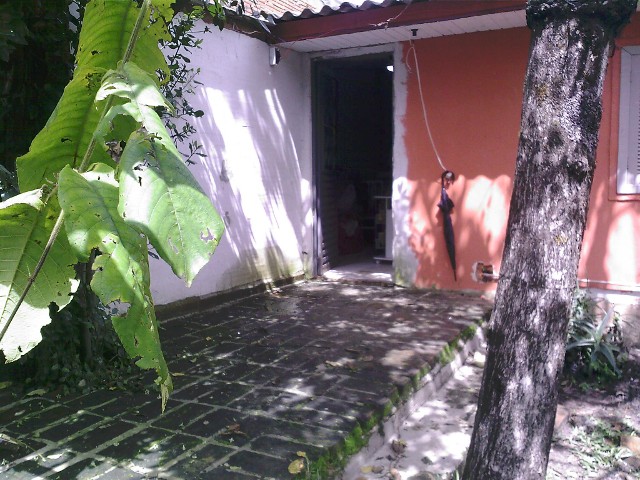 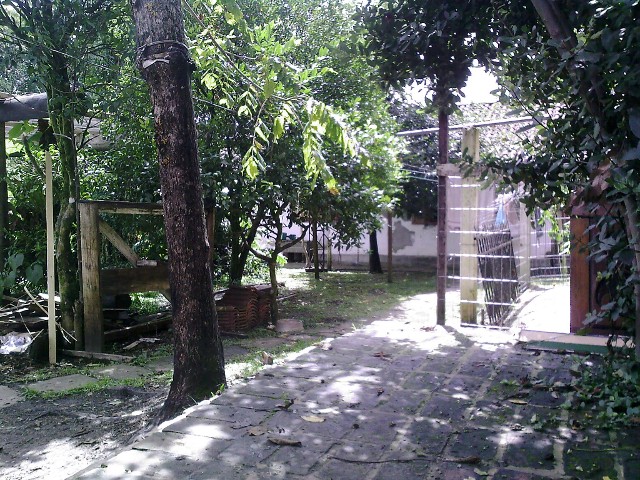 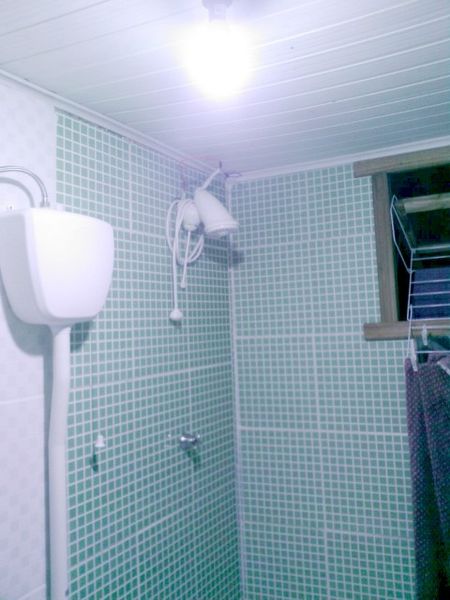 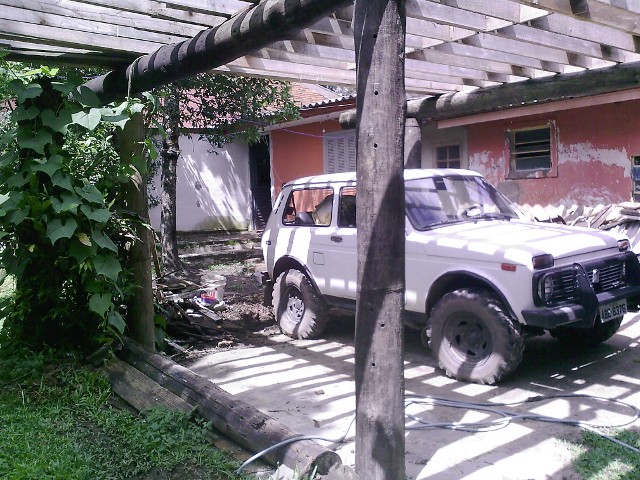 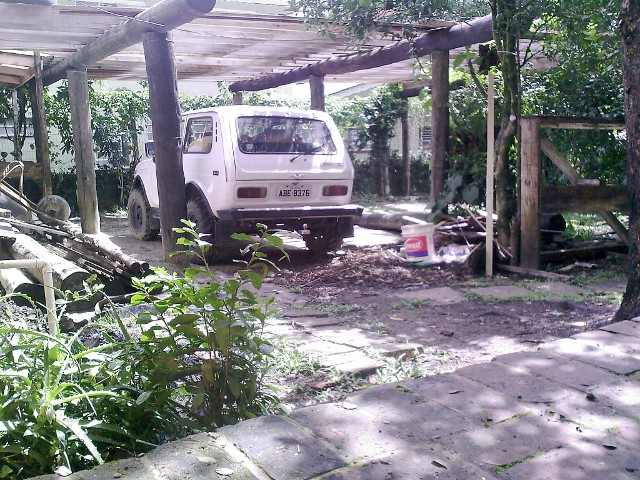 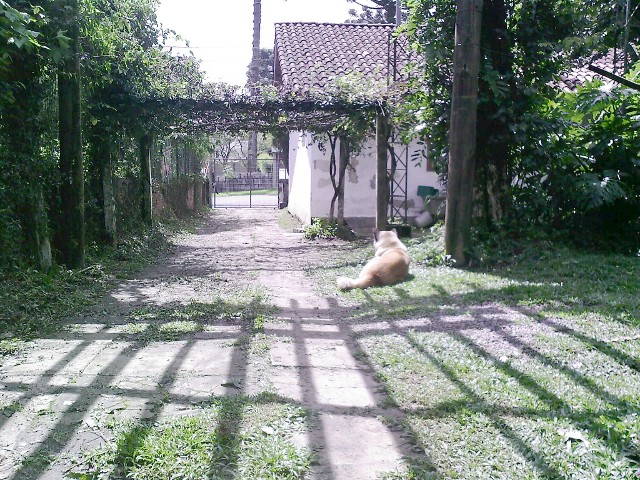 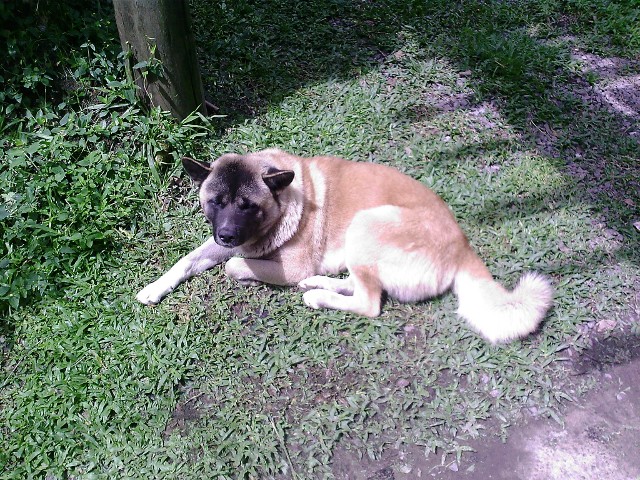 The dog’s name is Tutu and he’s a really good dog, not like the five crazy yapping pooing little monsters at the pensão! It’s not the best place, but it makes a very good temporary place to have available when we need to come in to Canela and stay a few nights and it has a good off-road safe area to keep the car as long as we need to. Also we should need to stay in Canela much less as we get the house on the land sorted out more.

We’ll hopefully be heading back to the land this weekend after the solar battery arrives. I’ve bought some copper tube and some very thick single-core copper wire so I can experiment with a Tesla antenna and I can also use this to make an 850MHz Yagi antenna if it turns out to be too difficult to solder the aluminium pieces I cut last time I was there (apparently you can solder aluminium by spraying WD40 or similar on to it then scraping the oxidation layer off under it).

The rejection notice for my residency was published in the Diário Oficial da União today (Friday, March 15th), so we’ll be going to Caxias early next week to find out what the next hoops to jump through are!

And today (Saturday, March 16th) our solar battery was delivered – so hopefully we can order the batons for the house and head back to the land on Tuesday after we get back from Caxias 🙂

On Sunday, we bought a few things to make the new flat a little more cosy – the main thing, apart from a cute snail doormat that Beth loved and some slippers for me (Beth loved my blue slippers though, so she’s inherited those now and I now have some big furry dog slippers instead!), was a small couch that opens out into a bed with a single simple sliding action. This will be very useful to have at the land as a guest bed after we don’t need the flat here in Canela any more. It’s very economical on space and has a big drawer under it to put blankets and pillows in when it’s not being used as a bed.